In the last few years, the relationship between law enforcement and the public has been evolving to change how the US sees its police departments. The National Police Association is battling the rise of individuals and groups who seek ways to destabilize the trust between law enforcement and the local communities they work to serve. The NPA uses every avenue the law provides to fight those trying to sabotage law enforcement’s relationship with the public due to unfounded beliefs that police officials are corrupt or somehow not working with their citizen’s best interests at heart. The NPA hopes to shift this mindset held by many members of the American public and begin to, once again, build bridges of positive communication between law enforcement officials and the people they protect. 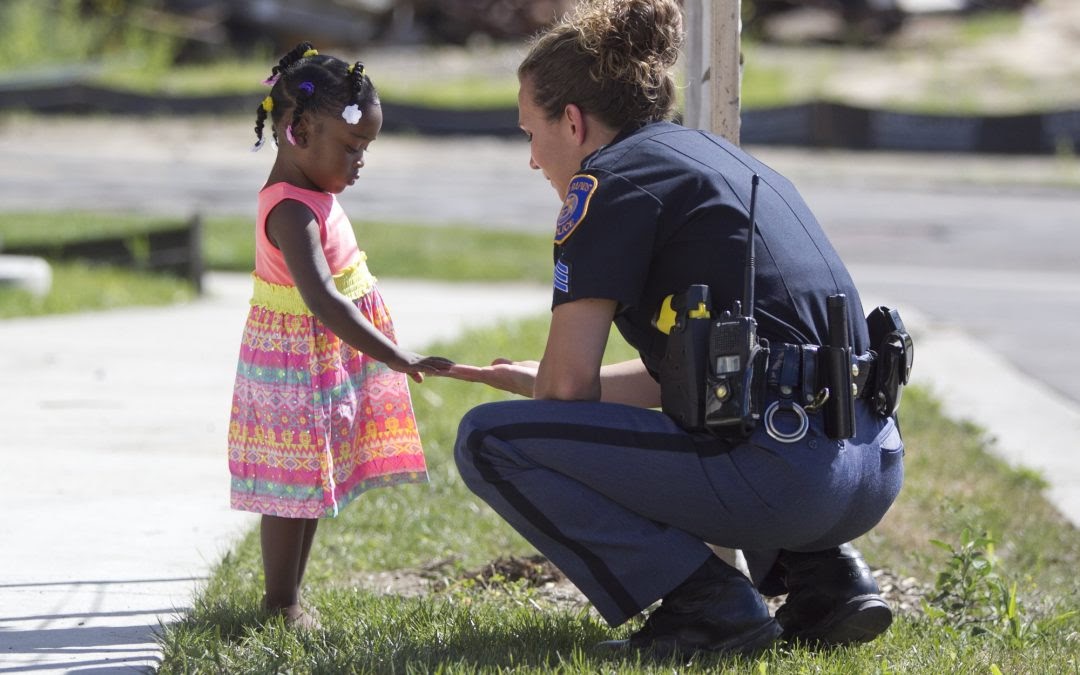 The National Police Association is a not-for-profit institution organized to teach law enforcement supporters how they can assist police forces in achieving their goals. Contributions of third-party organizations and individuals solely support the work of the NPA.

There are many strings to the National Police Association’s bow, including raising awareness among the general population about law enforcement’s good works. This effort is mounted in many ways by the NPA. Those efforts include the use of public service announcements broadcast through local and national TV and radio stations. This not-for-profit group does much more than raising awareness of police force issues faced through publicity. The NPA also supports and creates legal filings designed to assist law enforcement officers and agencies under pressure regarding alleged actions. The other aspect of the NPA work that takes center stage is the use of law enforcement experts to author articles and complete research to produce information for educational and policy-making purposes.

For the National Police Association, the battle against the negative stereotypes created about law enforcement officers has recently been one of the most challenging aspects of the job. The NPA diligently employs every legal avenue possible to fight against those individuals and groups who believe they can further their own political or social agenda by targeting or ‘defunding’ law enforcement agencies. To battle these stereotypes, the NPA uses the American justice system, among other legal pathways, to dispel the myths created about law enforcement officers and agencies that hold little to no basis in truth.

The NPA has spent the better part of the last few years supporting the Project Safe Neighborhoods program. This national initiative increases the prosecution of violent organizations by the United States Department of Justice. The organization also assists in creating a camera surveillance network that aids in fighting violent crime nationwide.

The NPA’s work often makes individuals feel that they are only affecting change at a national level. However, as a non-profit group dedicated to assisting officers nationwide, the NPA is also a driving force in promoting community policing at a local level.

At local levels, the NPA is determined to improve the understanding of the techniques used by law enforcement agencies and to properly alert the public as to how they benefit local people.

Legal issues regularly arise for law enforcement agencies or their officials.  When a legal case arises, the National Police Association plays a crucial role in helping courts and legal experts to understand the issues facing officers as they go about their daily activities.

Whether it is assisting law enforcement officials in building communication branches to the public to reset a skewed perception of the actions of the police force, creating public service announcements, or fighting in court for the rights of the officer and combating stereotypes, the National Police Association encourages everyone to work with their local police, not for the benefit of the wealthy or some national special interest group, but in the interest of each and every member of the American public.