Who knew? Plotkin is a real jazz head.

Eugene, when did you start collecting?

I’ve been collecting music in many forms since I was a young child. I started with little cassettes when I was growing up. Everyone got a Walkman so you could have what you want to listen to on hand. Otherwise, you were stuck just waiting for the radio to play that one song you wanted to hear. As a kid I started out with only a couple of tapes, and I heard those songs a million times each. I would buy more each week with my allowance, and then later I got into collecting vinyl records.

What was your very first record?

I moved to the U.S. in the mid-’90s and I was obsessed with American music, so there was a lot to choose from. But truthfully I’ve always been drawn to older styles and performers and specifically jazz. Something about it is nostalgic even if you aren’t from that time and place, but it’s always fresh at the same time. When everyone was listening to Pink Floyd or Eminem, I was looking for rare Billie Holiday albums. I think it was one more way I stood out and started making my own path in the world. But my first record ever? I remember listening over and over to Bill Wither’s Greatest Hits, especially “Ain’t No Sunshine.”

Take us through some of your top picks that should be in everyone’s jazz collection. 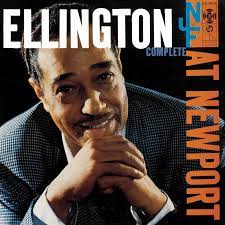 I’d have to start with Ellington at Newport. This is a live album from Duke and his band’s performance in Rhode Island that revived his career. It was mostly due to an experimental saxophone solo. Apparently it was so rousing that people started getting up and dancing in the audience. It’s incredible that that one moment sparked so much more amazing music throughout the years. Live jazz recordings capture the energy of the performance much more than studio recordings and place you in that moment in time. Another great live album is Dizzy Gillespie and Charlie Parker’s Town Hall, New York City, June 22, 1945. That’s a fun one. 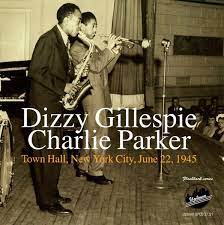 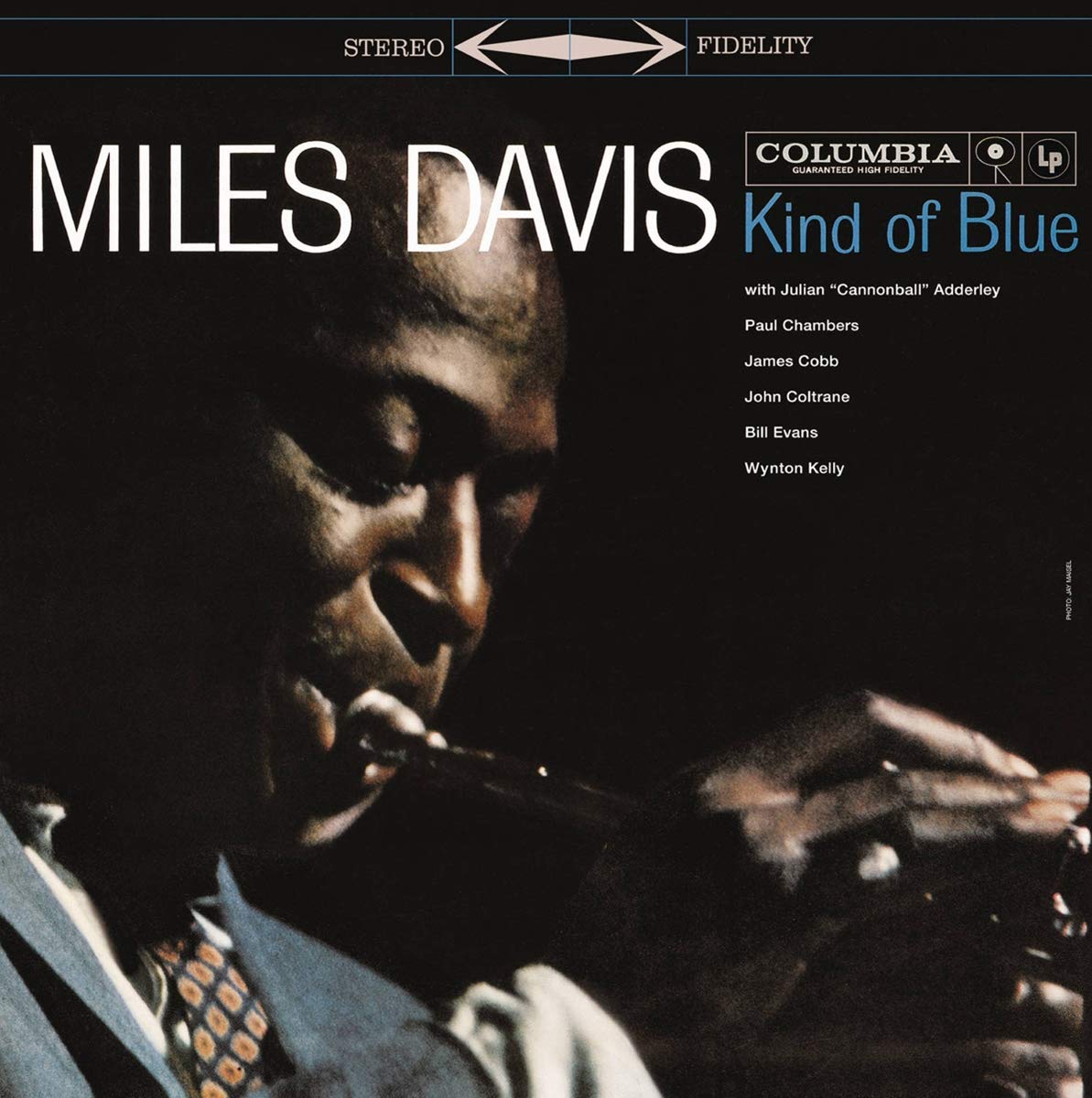 Here I have more of a classic all-time great, Miles Davis’s Kind of Blue. This album was also kind of experimental. Instead of the popular bebop style he’d been doing, the composition for Kind of Blue was based on modality, so each performer was working inside their own scale. It’s certainly going to be a part of any great jazz collection, and it’s a good place to start for someone getting into jazz history or Davis. Finally, let me show you this Sonny Rollins album, Saxophone Colossus. Maybe I’m a sucker for that big brass sound or stuff that gets you moving. This one is great to have around. 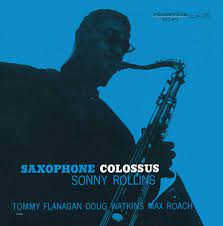 How would you describe your overall taste, and which album is your favorite? 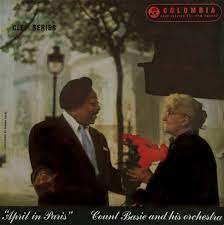 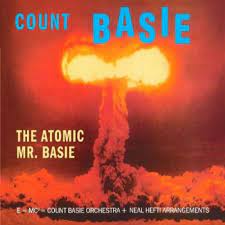 I can never pick one favorite. If I had to, it’s got to be Atomic Mr. Basie from 1958. It was recorded right here in New York City at Capitol Records and won two Grammys that year. I love the more bluesy stuff too, of course, but these tracks are ones that you can really dance to, like “Lil’ Darlin.” It always puts me in a great mood. “April in Paris” from the year before is up there as well. I think I like most of the greats: John Coltrane, Charlie Haden, Clifford Brown, Thelonius Monk.

What makes a good jazz album to you?

For me, it varies from earlier styles to more progressive and experimental, and it can be hard to put my finger exactly on what I like about a song. In general I like energetic jazz, like bebop or hard bop. Of course it’s great to have a fun melody and good lyrics, but I also like an interesting trumpet or sax solo, something that stands out and makes it unique. At the end of the day, I don’t think there are universal rules to what makes jazz good or bad. It’s inventive and varied by nature, and what’s good to someone is going to be a highly personal thing. I would recommend starting with some popular names and see where it takes you.

When and how do you like to listen to music?

Honestly, all the time. I listen to music on my phone while I’m walking the dog or waiting for lunch. I put on records when I have friends over or I’m just relaxing after work. I just got some new headphones for working out, and I’ve been playing a ton of Bud Powell at the gym. I like giving music as a gift as well.

Do you play any music yourself?

No, but I do like to dance. I dance to jazz all the time, sometimes even with my dog. He really likes smoother jazz.

Do you like the music history aspect of living in NYC?

Of course. I love going out to jazz bars in New York like the Roxy and the Village Vanguard on a Friday or Saturday night, whether it’s with clients or friends. There’s history on almost every corner here and it’s exciting to be in the same places some of these great songs were played. And there are great contemporary artists playing every day. NYC is certainly still an amazing music city.

Technology plays a huge role in your professional life. How has technology changed music and how you listen to music?

Technology has changed how I listen to music a lot, especially since my cassette days. Even though records have that authentic quality, I definitely do listen to music on my phone now too. Having it right there all the time is great because you can listen to your favorite songs anytime, anyplace, to fit your mood. It’s the same with lots of other things. Technology provides revolutionary ways to make things more accessible and easier to navigate. More people are having an easier time getting interested in new things, whether it be jazz or personal finance. I hope that we can continue to innovate and create more opportunities for learning, as well as giving people more autonomy and choice. Good tech puts what you’re looking for right at your fingertips so you can make your own informed choices. Some people like cool jazz; some like swing. Financial technology helps people understand personal finance, so they can go on to make the best decision for them.

Eugene Plotkin is a Russian-born, Harvard-educated finance, business, and technology professional. Plotkin started as a Wall Street investment banker at Goldman Sachs. During his time at Melvin Capital, he realized his passion for new financial technologies. Today, Eugene Plotkin is the CEO and founder of TechWallet, a fintech company in NYC. Eugene Plotkin has a special passion for helping as many people use technology to understand and organize their finances as possible. He believes technology should directly benefit its users and that fintech has the potential for exponential benefits.